A COMPELLING GUIDE TO SUCCESS IN YOUR DAILY BUSINESS NEGOTIATIONS USING EASTERN WISDOM. 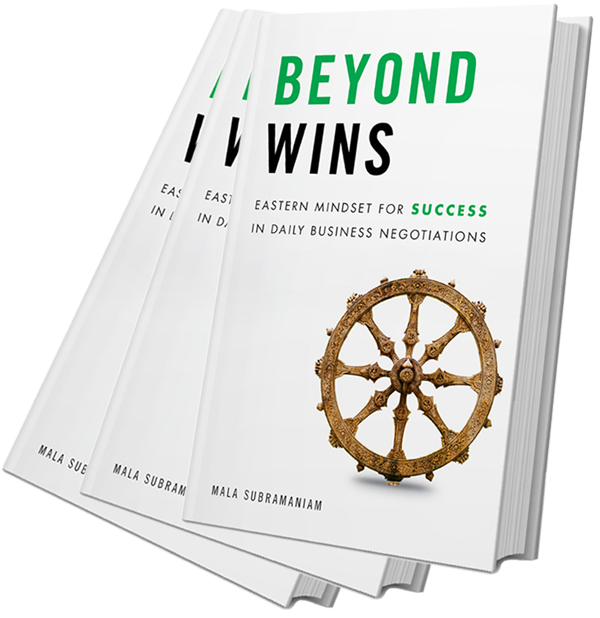 WHAT CAN ​BEYOND WINS​ DO FOR YOU?

You have to negotiate with everyone to get your job done at work. Beyond Wins will help any professional better execute in these negotiations. It draws from eastern wisdom the ​contemplative mindset​ that looks beyond today to focus on those actions that may be beneficial in the long run for both sides. It shows you how to achieve business results while building lasting relationships.

Learn the uncommon definitions of client, communication, and silence.

Alerts You To Potholes

Cultural differences cannot be ignored if you want to succeed.

Prepares You For Transformation

The 8 negotiation principles with case studies and examples enrich your experience.

WHO IS THIS BOOK FOR?

Anyone who has tried negotiation strategies learned elsewhere without achieving the desired results.

Are you a corporate employee, a business owner, or an entrepreneur? Do you feel the pain of dealing with the same customers, vendors, employees, and bosses every day to get your work done? If so, you may not be aware that your career depends on how well you negotiate in these situations. If this thought stresses you out, it’s because you are programmed to think that each negotiation ends when one side wins. This view is flat-out wrong.

WHAT’S IN THIS BOOK?

You will get the answers to these burning questions: Why do I feel like I am on a seesaw of wins and losses in my business negotiations? Even when I win, I sometimes feel like I lost something. Tools and techniques I picked up in books and training are not foreign to me, so what am I missing? What will put me on the path to success? What is the yardstick for success?

The Sound Bites of Eastern Principles
Gain the contemplative mindset

The Assessment Tool
Know your workstyle 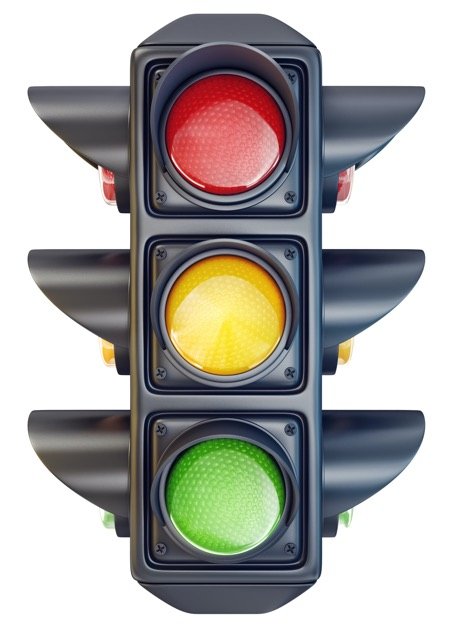 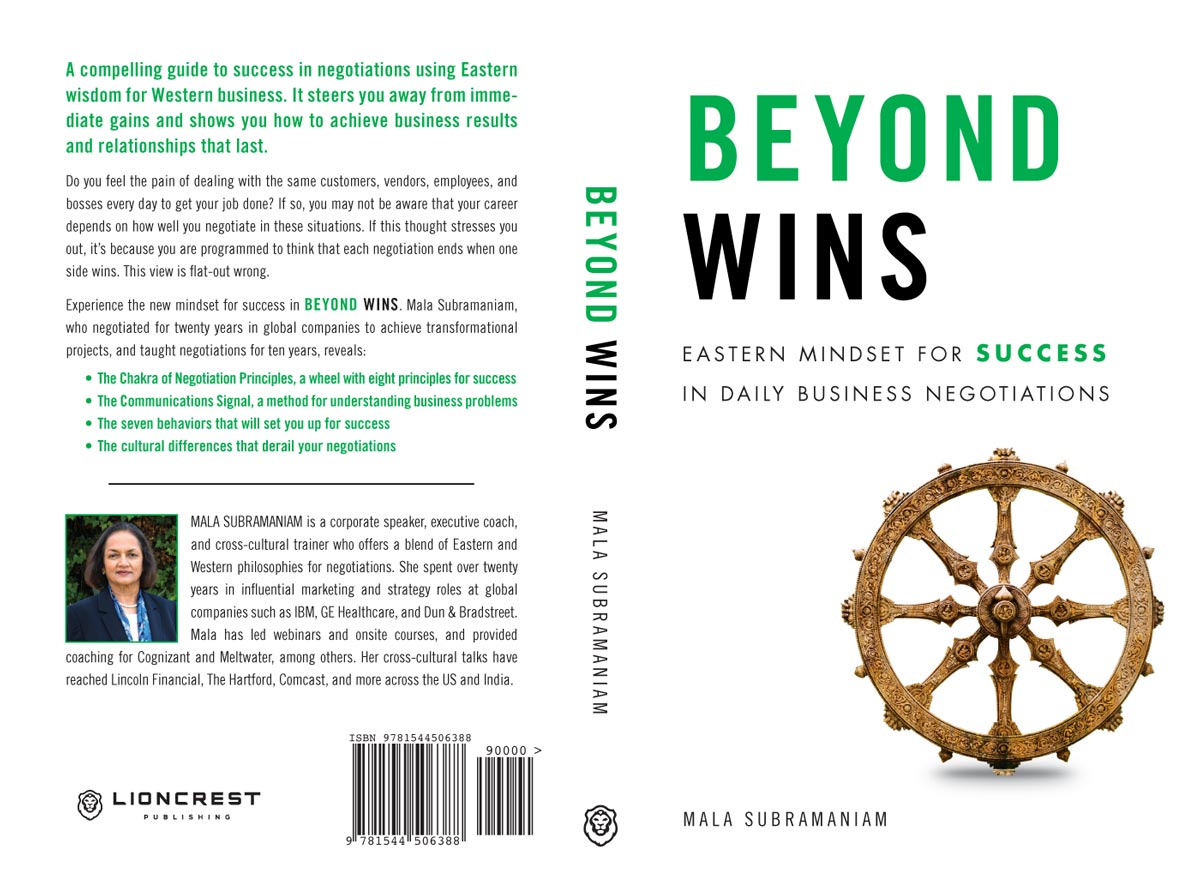 Chapter One: The Big Question

If people try to negotiate in a style that does not fit them, or they are unaware of essential differences in the culture they are negotiating with, their negotiations can hit potholes. Culture can impede or slow down the negotiation process.

A traffic signal characterizes the three levels of a conversation: Tell, Convey, and Communicate. It is essential to understand this concept of communication before engaging in any negotiation.

We’ll discuss setting a clear goal for negotiation, the intended state of mind, and the relevant steps to frame and manifest your goals.

Chapter Five:​ Rule II. Ask What, Not Who

Every work environment has seen some blunders. Pointing a finger at someone for the blunder disrupts the harmony in relationships.

You cannot solve a problem if you expect the worst to happen. Fear can manifest itself in many crippling ways. We’ll examine common fears and ways to successfully put yourself on a higher plane to supercede them.

Chapter Seven:​ ​Rule IV. Say It Only If You Believe It

How can you speak with conviction if you don’t believe in what you are saying? Your credibility is integral to your ability to negotiate a favorable outcome.

Have you ever been in a negotiation that took a turn for the worse? People easily allow emotions get the better of them and react in anger. We’ll discuss maintaining your emotional equilibrium to neutralize a situation.

When assumptions and suspicions cloud people’s minds, they are not negotiating. They are bargaining. Let’s discuss how to avoid the effects of a closed mind.

Silence does not mean being quiet or not talking; it is our nature. Silence helps resolve the conflict in our minds.

WHAT ARE READERS SAYING ABOUT BEYOND WINS?

“Beyond Wins is a necessary handbook that will help you to better understand your role in creating any successful negotiation. Mala’s years of experience provide a path of understanding that is easy to remember and
straight to the point.  I look forward to sharing it with my entire team.”

“As we all take on multiple roles at work and outside, navigating new cultures and work styles will become increasingly important. In ​Beyond Wins​, Mala deftly combines a fresh perspective on negotiations and practical tools for everyone to put these principles into practice.”