My Article in CEO World: In Negotiations, One Style Does Not Fit All.

My Article in CEO World: In Negotiations, One Style Does Not Fit All.

My latest article was featured in CEO World: In Negotiations, One Style Does Not Fit All.

Negotiation is not just about contracts. It is a relationship-driven process that faces more challenges when people have radically different understandings of the world.

You can’t negotiate without taking into account the person with whom you’re negotiating.

Read on to learn more about how people’s work experience and cultural backgrounds affect their approach to negotiation, and how you can avoid getting bogged down by such differences. 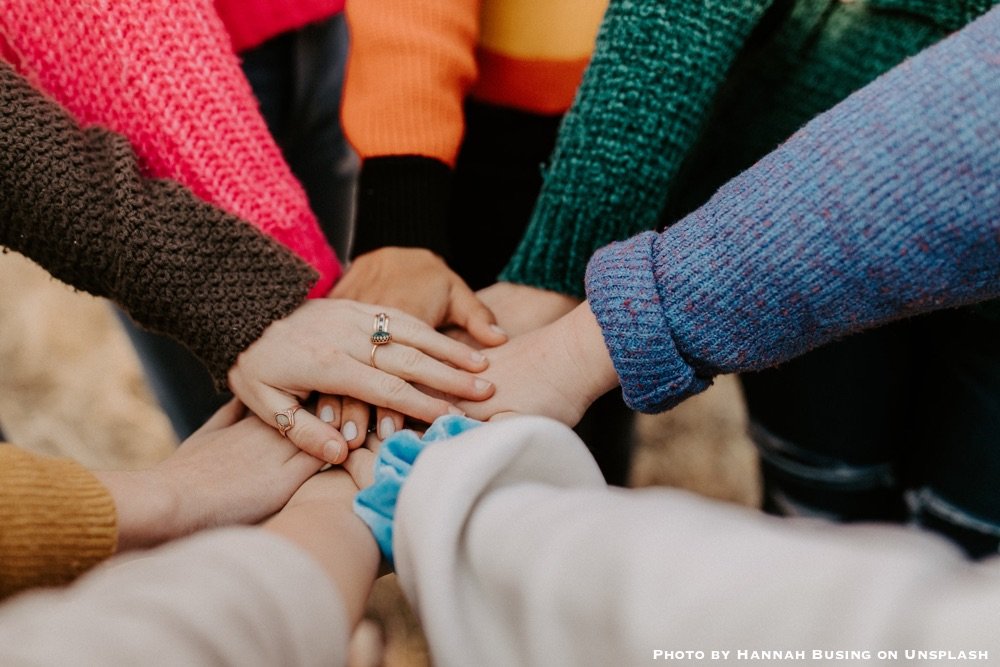 Photo by Hannah Busing on Unsplash

Let’s say you’re the proud new owner of a chihuahua. You go to a pet store to buy a collar, but the clerk tells you, “We only have collars in one size.” You slip the one-size-fits-all loop over your dog’s head, only to find that it’s so big, it could fit a Great Dane. There’s no way it’s going to work. Your new pet would get loose in a matter of minutes.

Of course, a one-size-fits-all dog collar is a ludicrous idea. But you’d be surprised at how often people try to find one-size solutions to context-specific problems. That’s certainly the case for negotiating. Many books and seminars offer negotiating techniques that are allegedly suitable for all occasions.

Unsurprisingly, those tools often fail. That’s because negotiation is a human relationship, and people have radically different understandings of the world. For example, in America, it’s normal to recognize an individual’s achievements in a team meeting. But in India, where a group mindset is more predominant, an individual would look upon such recognition as a slight to other team members.

You can’t negotiate without taking into account the person with whom you’re negotiating. Read on to learn more about how people’s work experience and cultural backgrounds affect their approach to negotiation and how you can avoid getting bogged down by such differences.

After working for many years for major multinationals in corporate America, I ventured out as an independent consultant. Things were not as smooth as expected. My approach to clients resembled those of a manager in a big company.

In big corporate, you involve others in decision-making, because you depend on them to complete your work. Entrepreneurs make their own decisions, and they do not have to get the corporate resources to draw on when they submit a proposal to clients. As an entrepreneur or small business owner, you have the freedom to decide, but financial considerations curtail your independence.

Depending on the context that a person is coming from, their approach to negotiations and decision-making will be distinct. Without taking those differences into account, you are likely to hit a stalemate or encounter conflicts.

For example, after one of my talks on cross-cultural communications between India and the U.S., Steve, a vice president of operations, revealed his experience. One of his Indian contract employees was an expert in his field, but he never spoke up in meetings. Steve assumed he didn’t know the answers.

In fact, this employee stayed silent when Steve was in the room because in India, hierarchy is important. He was afraid to say something that would offend Steve, challenge his authority, or make Steve lose face in public. This case shows that making assumptions based on behaviors unfamiliar to you results in incorrect conclusions and decisions.

Awareness increases your ability to leverage a culture’s strength, but it’s important not to fall into another trap—essentializing the behaviors of a particular culture. Sometimes experts give out a list of behaviors of which negotiators should be aware: whether people shake hands, whether they make direct eye contact, etc.

When negotiators rely on these tips, they risk adjusting their behaviors to the other culture without understanding the deep-seated values. But motivations are central to understanding the meaning of those behaviors. For example, it might be more common for large companies to hold meetings in a boardroom. That could be because they are more formal, because they have more people involved in the decision-making process, or because they are showing respect to the negotiator.

It is essential to look behind the practices to the core values of the culture. Each culture has a set of core values. Respecting these values keeps harmony in business relationships. You cannot negotiate if you disrupt this harmony.

One core value in the US is respect for one’s independence. Companies encourage employees to express their opinions in meetings. Each employee expects a reward for individual contribution. It would break the harmony if management demanded silence from employees or did not recognize an individual’s performance. The contrast to this is India’s core value of a group mindset, where people shy away from the individual expression of ideas or recognition in meetings.

Training programs or books on corporate negotiations often overlook cultural considerations. If the cultural values that drive your words and actions are unfamiliar to the others involved in the negotiation, you cannot have a shared understanding of the business problem and the options available to solve the problem. Misconceptions would govern these discussions.

People cannot learn to negotiate in a controlled environment such as a workshop and expect to practice the strategies in real business situations. Everything is variable in business, and the most significant variable is human emotions hidden under the cloak of expected corporate behavior. The only thing a person can control is his or her approach to negotiation.

Negotiators need to understand the core values of the other cultures they will encounter in their business interactions. That understanding will enable people to accept different styles and leverage critical strengths in each culture to bring about a success in negotiations. It requires patience to learn, but in the end, that flexibility will help you build more solid, long-term business relationships.